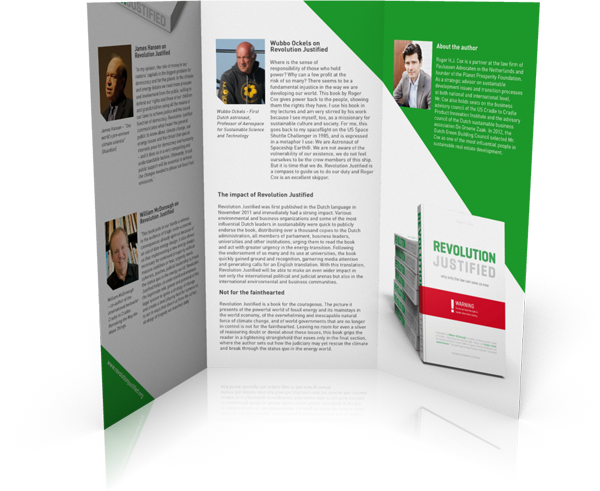 VPRO Backlight (Dutch broadcasting network) followed attorney Roger Cox behind the scènes and in front of the scenes of the Dutch Climate Case (The Urgenda Foundation against the Dutch State). In this already interationally famous case a ruling was passed on 24h of june 2015 ordering the State to make ambitious adjustments to its current climate policies.

Roger Cox - How human right can save te planet